(Port Elizabeth) –  A police officer in Port Elizabeth recently went above and beyond the call of duty when a woman contacted her after being assaulted by her live-in partner.

Captain Marisha Pienaar did not hesitate to take in the senior citizen for the night when it emerged that she had no money and nowhere to go, said Eastern Cape police spokesperson Captain Sandra Janse van Rensburg.

The woman had initially called Bethelsdorp police station for assistance and was taken to a hospital for medical attention.

She randomly asked around for help and was given the cell number of Pienaar, the commander of the Mount Road Victim Support Centre.

The woman sent an SMS to Pienaar while she was off duty.

Pienaar was busy with motherly chores when she got the message at 17:15. She immediately called the woman to get the full story.

“Captain Pienaar was so concerned about the victim that she abandoned supper preparation for her family and selflessly proceeded to Livingstone Hospital with her private vehicle.”

She was moved to bring the woman home with her.

For the full story: News24 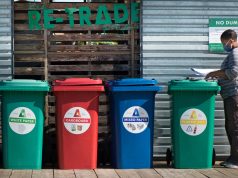 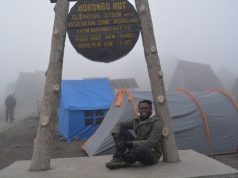 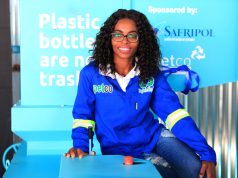 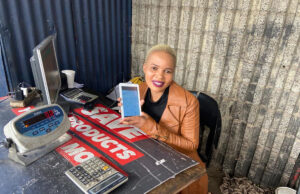