(Gauteng) – There are probably few MTB events in the world that started out as a dare among friends around a braai, that have gone on to attract the attention of high-calibre sponsors, and that exclusively benefit a disadvantaged school in helping to educate its children for a brighter future.

Yet this is exactly the route the two-day JackalBerry MTB Challenge has travelled since it was established in 2011 by friends Brendan Pearson of 4PL Group; Gareth Pearson of BMi Research; and Lloyd Anderson of Six Square Networks. It might not be the foundation of your conventional MTB event, but then the JackalBerry Challenge is anything but conventional!

First and foremost, the JackalBerry MTB Challenge from Bronkhorstspruit to Machadodorp is a fundraising ride, as opposed to a race, staged specifically to benefit the Ubuhle Christian School in Bronkhorstspruit. Its objective is to break the poverty cycle, and provide the children who attend the school with access to quality foundation education. Secondly, its participants are not competitors, but a group of fifty individuals all riding together in what is an intensely personal journey for this worthy cause.

“The JackalBerry Challenge is not about lots of riders competing against each other and racing to see who comes first. It’s about a small group of like-minded people peddling for a purpose,” explains Gareth Pearson, CEO of BMi Research. “Since 2012 we have collectively raised more than R850 000 for Ubuhle. Unlike traditional charity races where cheques are simply handed over and that’s the end of it, all proceeds from this event are paid directly to the school. And even then, it is not used for administrative costs, but rather allocated to the tangible items needed to ensure these children are educated and have an opportunity to improve their lives.”

Adds Brendan Pearson, 4PL Group CEO: “As 4PL, we are heavily involved in the local community around the Ubuhle Christian School, and so decided at the outset, it would be the sole beneficiary of funds raised from the challenge. It has been amazing to see the difference the event has made in the lives of these children, from actual classrooms and bathrooms being built, and furniture and educational materials purchased, to the quality of education they now have access to. Over and above this, the race has made a difference in our lives as the riders too. It’s a journey of self-discovery – a life-changing event in which you become emotionally invested. When you hit a wall tackling those big hills on the route, it’s the kids you think about; it’s their desperate situation that makes you push yourself that little bit harder to pull through, resulting in a profound sense of achievement.” 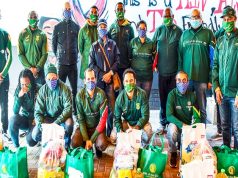 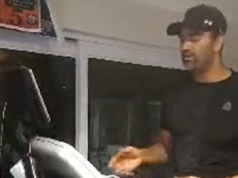 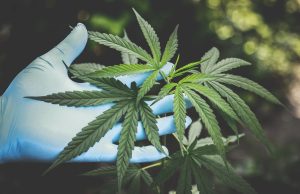 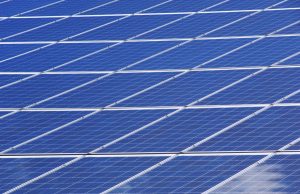 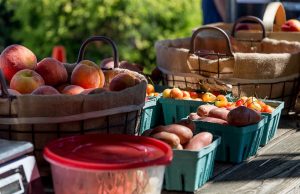