When completed, the new pedestrian pathway will make the walk between Sea Vista and St Francis Bay safer – and more beautiful, thanks to a community art project.

“The need for a pathway was identified at a police sector meeting where problems with the existing pathway were highlighted,” explains Nigel Aitken, who manages the project on behalf of its sponsor, the Kouga Wind Farm Community Development Trust.

“It was dangerous, not only because people were being mugged, but also because the path gets muddy when it rains and people slip.

“Once we had the go-ahead, we wanted to get the community involved. We considered murals but there are no municipal boundary walls along the pathway to paint, so we opted instead to invite children from all local schools to enter an art competition, with the idea of using the artworks as a basis for mosaics.”

Nigel says they were thrilled to receive more than 200 entries from tiny tots to high school children. The selected artworks are being converted into longlasting mosaic tile designs, which will be placed along the pathway for all – including the young artists – to see and enjoy.

Keeping the community spirit going, a number of women from Sea Vista were identified to take part in the project and are now being taught to create the colourful mosaics under the watchful eye of Turkish artist Burcu Cunneen.

While work on the mosaics continues, the site is being cleared and the new pathway, in all its glory, should be ready in time for the 2019 summer season. 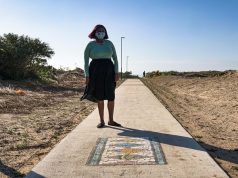 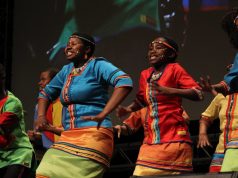 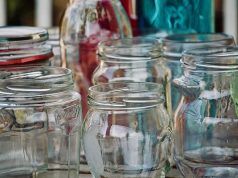 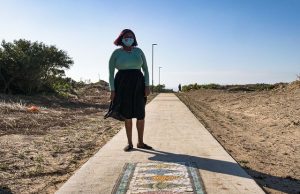 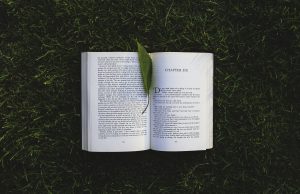