At only 8 years old, Romario Valentine from Umhlanga, Durban, has dreams of one day becoming a scientist to better understand and protect our natural environment.

Proving that you’re never too young to stand up for what you believe in, Romario has been an active ocean warrior for the past 2 years, cleaning up his local beach once a week and raising awareness around the dangers of pollution.

Through his frequent visits to the Umgeni River Bird Park, in Durban North, a 3.5-hectare reserve which is home to over 800 birds from 200 species, Romario developed a passion for birds and protecting endangered species.

“I enjoy going to Umgeni River Bird Park because I love to see the amazing birds, the Bird Show and feeding them. There is also a beautiful waterfall.” – says Romario

Upon learning that the Umgeni River Bird Park, was under strain due to the COVID-19 outbreak, Romario nobly asked his mum, Delsha Moodley, if she could help him set up a fundraiser to support the reserve as they are temporarily closed and unable to fundraise during this uncertain time.

In lieu of gifts for his 9th birthday on the 26th of July, Romario, set up a campaign on donations based crowdfunding platform, BackaBuddy to raise R15 000 to support the Umgeni River Bird Park’s “Inspire to Conserve” program to protect endangered birds.

“I couldn’t go to the bird park for my birthday this year because of the lockdown. I asked my mother to help me raise money for the conservation program instead of getting birthday presents. I do not want them to become extinct.” – Romario

Romario’s parents, Delsha Moodley and Clive Valentine couldn’t be prouder of their son for taking initiative to protect the Umgeni reserve for future generations.

“We are honoured to have a benevolent, visionary son like Romario who loves nature and the environment at such a young age. He is a creative, sporty and vibrant child and we will continue to support him in all his endeavours.” says Delsha Moodley 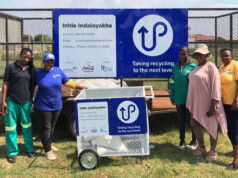 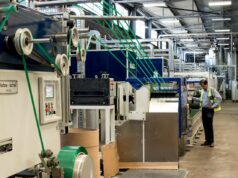 New EPR legislation is a benefit, not a burden, one of Africa’s largest PET recyclers explains 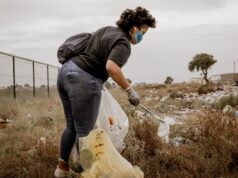 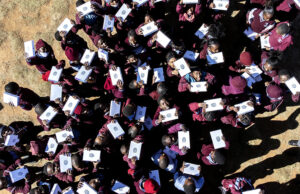 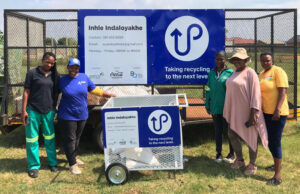