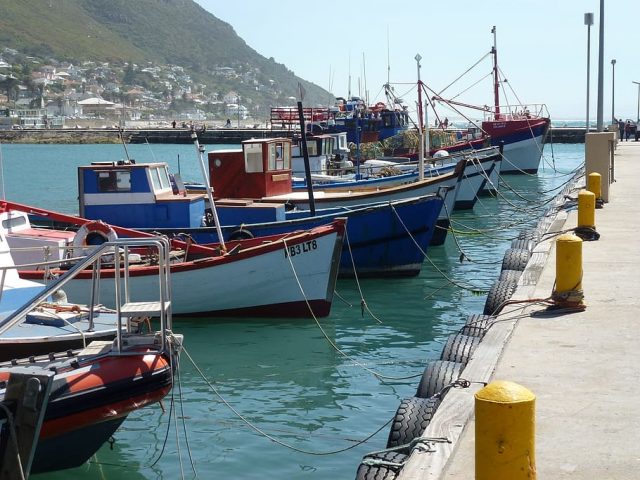 An online documentary about the struggles of the Kalk Bay fishing community in Cape Town is receiving global recognition.

Gutted, an online Greenpeace Africa documentary was produced during the organisation’s Ocean Treaty campaign, calling for the United Nations to protect a third of the world’s oceans.

Gutted explores the trickle-down effect of harmful industrial fishing, which has led to many of these coastal communities having to engage in illegal fishing activities because they do not have permits to fish legally. This had tainted perceptions of local fishers, swaying local support, and further marginalising them.

It highlights the struggles faced by small-scale fishers in the Western Cape due to unfair regulations favouring industrial fishing over local communities whose livelihoods have been destroyed, as result. Many of these fishers have been turned into criminals for carrying their family trades in the absence of stringent fishing licenses. 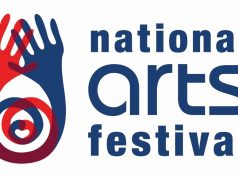 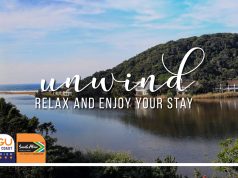 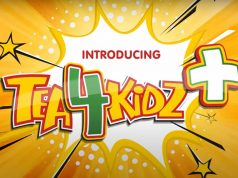 Tips to get fussy eaters into a healthy routine 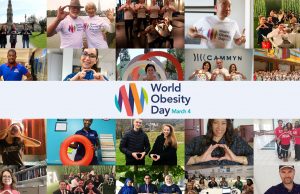