South Africa’s Belinda Davids is one of 40 acts who will battle it out on “Britain’s Got Talent” to claim the title and the £250,000 (about R5m) prize money.

Port Elizabeth-born Davids has been touring the world as a Whitney Houston tribute singer and will vie for the top spot on the popular show.

According to British weekly magazine Radio Times, the judges had 200 acts to adjudicate, with just 40 places in the live-semifinals.

According to IOL, Davids has been touring the world in a production called “The Greatest Love of All”.

Holding a glass of bubbly, the singer tweeted on Monday: “Feeling on top of the world tonight! So grateful for where I am and excited for where I am going! Bring on the #BGT semifinals!”

The live semifinals of Season 14 of “Britain’s Got Talent” will be recorded with a virtual audience.

As a tribute artist, Davids, 43, has performed at some of the most prestigious theatres in the world, including London’s Hammersmith Apollo, the Artscape Theatre Centre in Cape Town and the Apollo Theatre in New York City. 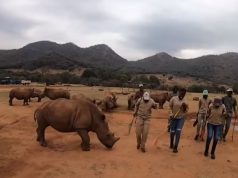 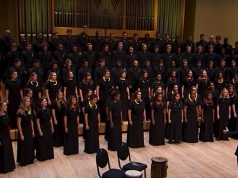 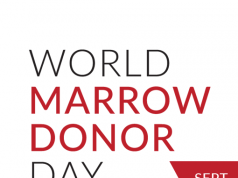 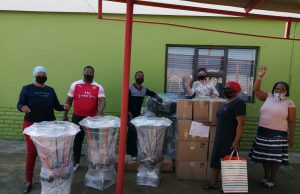 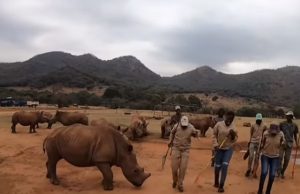 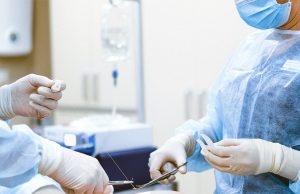 This incredible woman walks the talk – and has raised over...