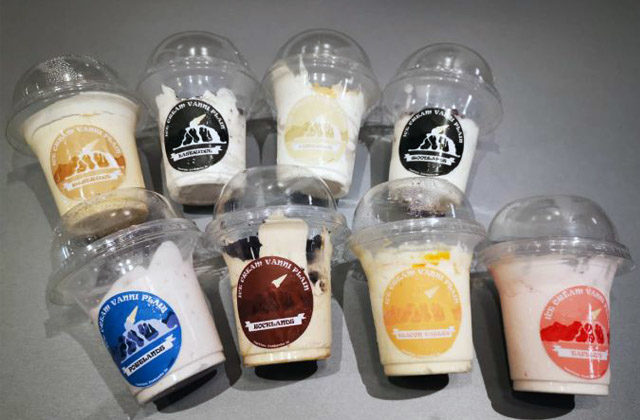 An entrepreneur from Mitchell’s Plain in Cape Town has refused to let negativity about the area drag him down.

Iegshaan Small, 33, a resident from Rocklands in Mitchell’s Plain, has cleverly developed a product due to change any negative perceptions about the Cape Flats.

Why? Because “I wanted to prove that something good can come out of Mitchell’s Plain”, he told IOL lifestyle.

Less than two years ago he decided to become a chef and, he says, realised his life had a purpose.

I decided I am still young and I am not going to be part of the (crime) statistics.

Founder of Ice Cream 'Vanni Plain', Iegshaan Small from Mitchells Plain, looked down a gun barrel and told gangsters in his neighborhood that he will not join them, instead he studied to become a chef and now sells his signature ice cream on the Cape Flats. #InspireVideo by: Shifaan RykliefCollege of Cape Town – Inspiring Minds | Mitchells plain gangwatch | mitchellsplainonline.com | DStv Mitchell's Plain Festival | Coloured Mentality | Coloured South Africa | Proudly Coloured | Mitchells Plain

He is enrolled in a hospitality course at the College of Cape Town and makes his ice cream at home or at the college kitchen.

I asked my family, friends and took samples to people randomly on the beaches.

He took it a step further by giving potential customers his ice cream and a competitor’s questioning which ice cream they’d choose.

“Their responses were totally amazing and I realised I am sitting on something big but I needed help to get things off the ground,” he said.

Need your company’s story told? We can help. Email us at hello@goodnewsdaily.co.za. 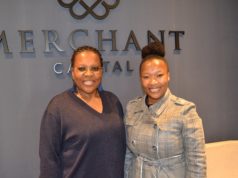 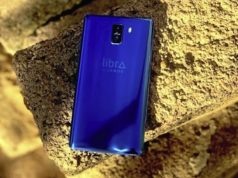 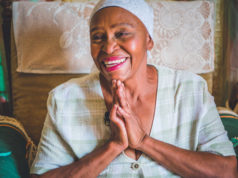 Investec puts 3,600 debt-free homes in the hands of those who need it most 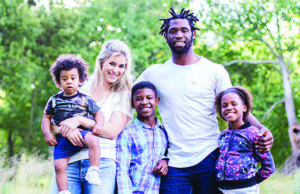 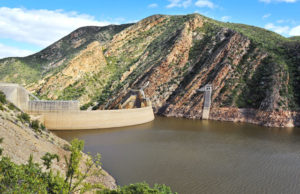 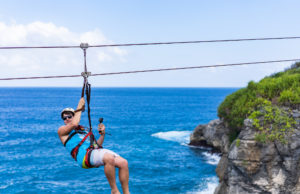 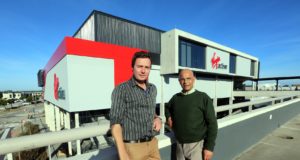