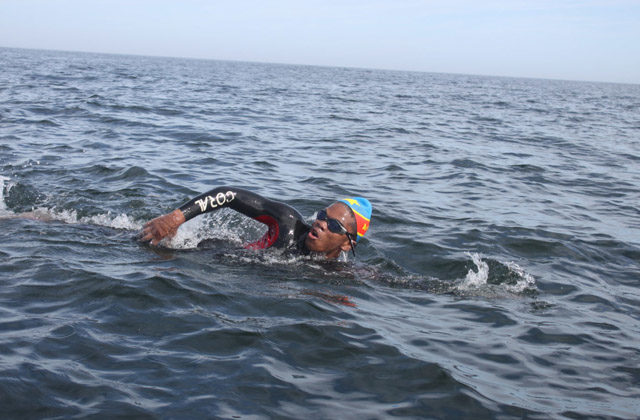 In 2014, when he was just 14, Thabiso Molefi ran away from home and hitchhiked from the Free State to Cape Town.

When he arrived he couldn’t swim but, reports GroundUp, just five years later he has completed the 7.5km open water swim from Robben Island to Big Bay – and that on his first attempt.

From street child to open water athlete. Thabiso Molefi ran away from home at 14. Five years later he swam from Robben Island to Blouberg.

According to GroundUp, Molefi left his home in search of a better life. For two weeks, upon his arrival in Cape Town, he was homeless before being taken in by the Homestead Project for Street Children.  It is here where he was introduced to swimming and joined the Homestead’s swimming programme.

Molefi trained three to four times a week for the open water swim from Robben Island. He would use a tidal pool and the public swimming pool in Long Street to put in two to three kilometres every day.

On January 5, he completed the swim from Robben Island to Big Bay in three hours and four minutes, braving water that was only about 13°C. 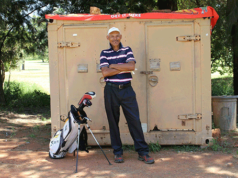 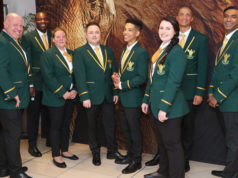 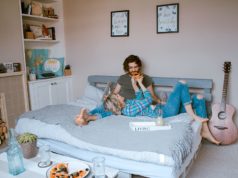 Make it a Valentine’s to remember 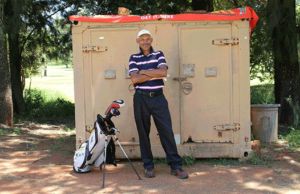 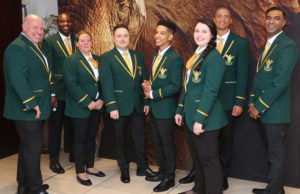 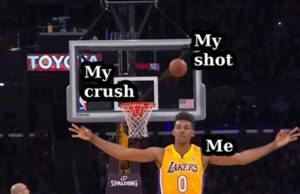 Make it a Valentine’s to remember

Uncoupling: Time to focus on YOU this Valentine’s 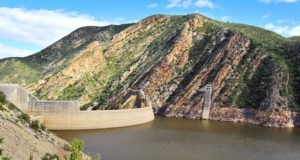